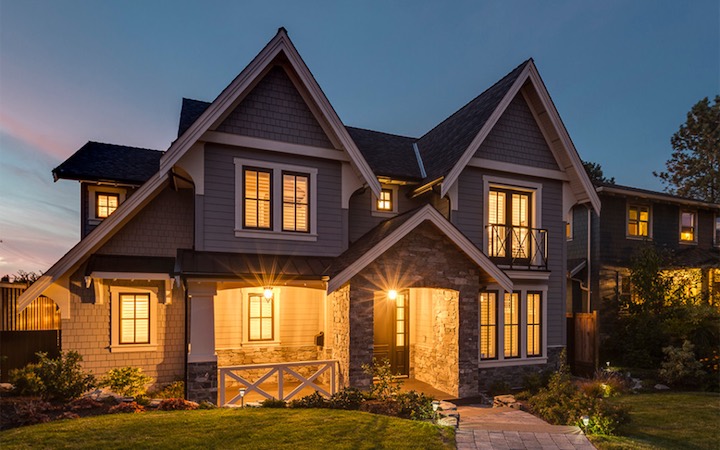 One great way to judge the abilities and talents of someone is to ask their competitors who they would choose to represent them. It’s that old adage – if you want to hire someone to do something for you, ask everyone who they would recommend aside from themselves. The name that comes up, again and again, is probably the best choice.

And now, the Canadian Home Builders’ Association (CHBA) is choosing Larry Clay to represent them. 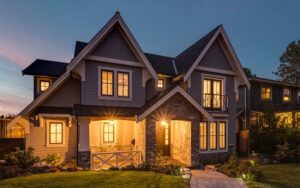 The CHBA is a group that has been representing the residential construction industry since 1943 and is made up of more than 8,500 companies. They work together to ensure that both the government and homeowners and buyers understand what the other wants and needs, all while protecting their industry.
The Executive Committee is a group of seven elected leaders and up to two appointed members, chosen by the President, that meet to oversee the operations of the CHBA.

This isn’t the first accolade that Mr. Clay has received from this group. He was named the First Master Residential Builder in BC by the CHBA of BC. By completing all required courses that focus on residential construction in BC, he was able to become to the first person in BC to achieve this designation.

Mr. Clay has also won several Georgie Awards, which are awards handed out by the Greater Vancouver Home Builders’ Association for excellence in home building and renovation.

If you’re looking for someone to talk to about your new home building project, why not talk to someone who’s at the forefront of the CHBA and is a leader in the home construction industry. Clay Construction is that company that other companies will recommend because they know they’re one of the best in British Columbia.