Why is it so expensive to build a detached home in Vancouver? 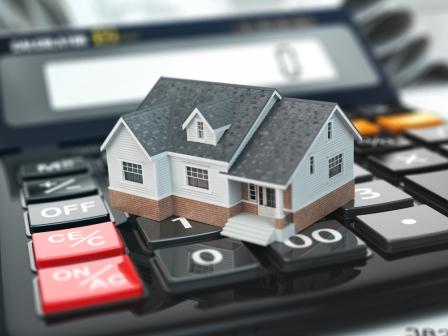 According to a recently released study, Metro Vancouver is the most expensive city in Canada to build a new single-detached home. Toronto-based C.D. Howe Institute released a study in August 2018, that outlined the cost of building a single-detached home in metropolitan regions across the country.

By calculating the costs of building a new home compared to buying one, they estimated that a home in Greater Vancouver cost $644,000 more. The second-most expensive metropolitan area is Abbotsford-Mission, which cost $311,000 more.

So why is this so much more expensive? The report cited the following reasons:
Land accessibility. In Metro Vancouver, it’s much more difficult to get access to land to build on. There are very few spaces that are available, which drives up the prices, and that is included into the final price of the home.

Protection of Agricultural Land. BC protects agricultural land and severely restricts any development on this land deemed for farming. This reduces the amount of accessible land and in cities with large farming areas, such as Abbotsford, leads to higher land prices elsewhere.

Non-resident demand. Non-resident buyers drive up the costs of property and tend to own houses and condos that are far more valuable than that which is owned by residents. According to StatsCan data, non-resident buyers own as much as 19 percent of the condos built between 2016 and 2017 in the City of Vancouver. Again, more demand leads to higher costs.

But when you look at the high costs a little closer, it’s obvious that it’s the price of the land, not the price of building a home that’s driving prices up. These high costs affect both new homes and old homes. Having a company like Clay Construction build your dream home won’t cost you dramatically more than in other cities if you already own your land. If you’re looking for a way to increase the value of your property and live in a home that fits your family perfectly, Clay Construction can deliver everything you’re looking for.