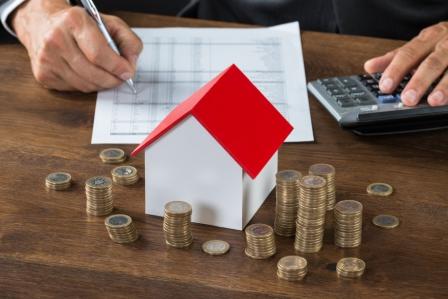 In a move that surprised almost everyone except the party in charge, the Vancouver city council voted to increase the property tax for residents, moving the proposed increase from 3.9 percent to 4.24 percent. This means that the average homeowner will pay an extra $94 per year while the average condo owner with pay $32 more per year.

The city council wants to use this extra money to pay for more staff for Vancouver’s new housing strategy, more social grants, fixing the building permit system, and to address the historic wrongs committed against Chinese people.

In a move that the opposition calls “political”, Vision Councillor Raymond Louie introduced the amendment to the budget vote the day it occurred, stating that the city needed to add $2.4 million in spending to fight the housing crisis. The other Vision Councillors supported the move, stating that the initial tax increases would only cover the cost of wage increases and sewer and water rate increases, and they needed more money to deal with things that the people of Vancouver want. 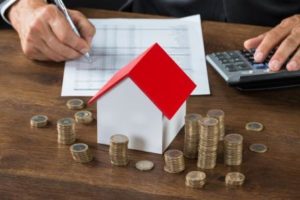 Housing affordably has long been a huge problem for the city of Vancouver, already Canada’s most expensive city, and they believed that they needed more money to combat this and find a solution. NPA Councillors, stunned by the new addition, believed that the move was predominantly political and wondered how raising taxes when the cost of living is so high would help anyone.

Surprise budget increases are shocks to anyone, no matter what the situation. Whether the tax increases are a good idea or not, leaving them to the last minute and then surprising others with them is never a good idea.

That’s why Clay Construction always uses transparent financials so that our customers know exactly how much their new Vancouver home will cost and where their money is going. If you want a trustworthy Vancouver construction company that respects your money, come and talk to Clay Construction about your renovations or new home.